Tom Lucy has established himself as one of the most exciting new comedians around.

Starting at just 16 Tom quickly rose through the comedy club circuit to became one of the youngest professional stand-up comedians in the world. As well as performing all over the UK, Tom has toured internationally in the Middle East, across Europe and a few select US shows in New York and Los Angeles.

Tom has performed two sell-out runs at the Edinburgh Festival, in 2017 and 2018, picking up rave reviews and adding extra shows due to demand. In Spring 2019, Tom embarked on his first headline UK tour which included a sold out show at London’s Leicester Square Theatre.

In the UK, Tom is a regular face on various comedy TV shows on Comedy Central, BBC and ITV.

In Autumn 2019 and Spring 2020, Tom reunited with Jack Whitehall as his support act for his enormous UK Arena Tour which included 4 nights at London’s 02 Arena. 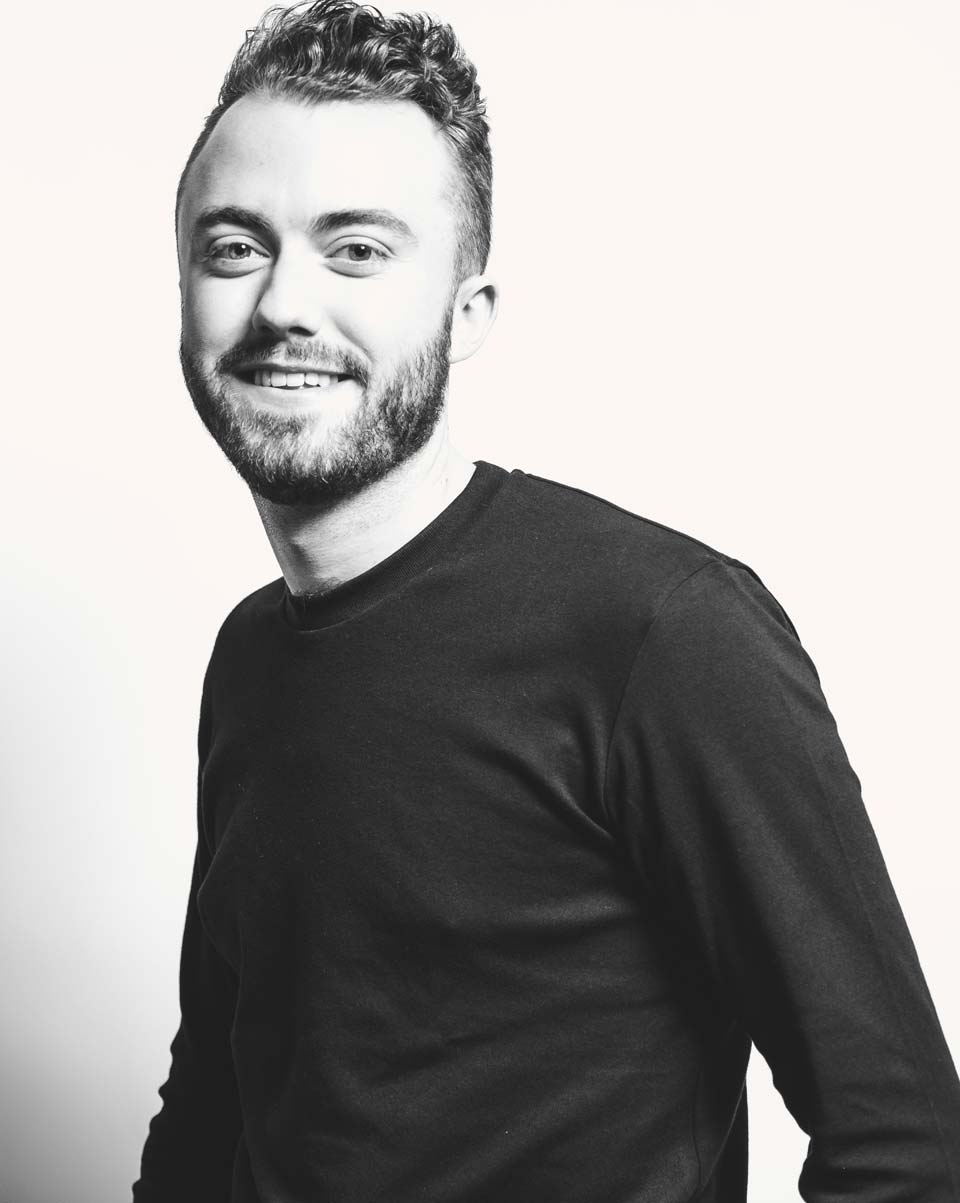 Tom Lucy is a young man with a big talent and a big future.

Watch him live and you'll understand the excitement.

The best new comedian I've seen in ages. Believe the hype, this guy is hilarious.

Too young, too good.

Outstanding young comic and one to watch. Headed for great things!

Tom Lucy has obvious star quality...self-awareness beyond his years.

There's been a lot of buzz about Tom Lucy and it's easy to see why.

Easy to see what the fuss is about.

BRUCE DESSAU, BEYOND THE JOKE